I never really managed to get a hang on Spotify and its Mandarin and Cantonese music. I always think that iTunes has a better selection of Mandarin pop and Cantonese pop and was looking forward to the launch of Apple Music. 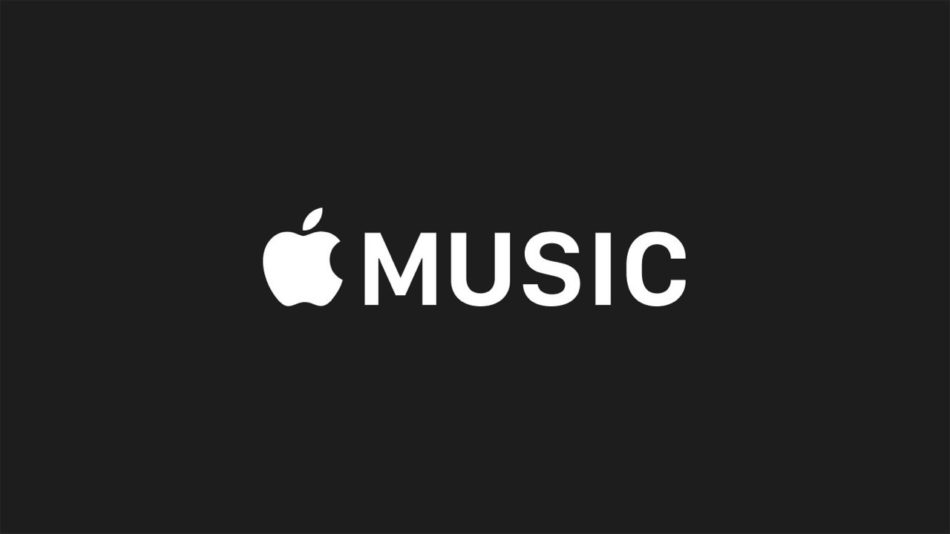 There are five icons on the iPhone (and 7 on the iPad) and choosing the last one gives you your CURRENT music library (the music that you have loaded into your iPhone):

Then comes the part which allows you to tailor the music to your taste. I read somewhere that you can actually ask Apple to scan your existing music library to get a good sense of your music. I don’t see that happening though on my iPhone so I am not sure what happened. Anyway look at the steps and you should be happy. You can see things like Mandopop, Cantopop, J-Pop, K-Pop etc. Look how “Asian” this feels ! I feel that it is important as it shows that the music is going to care about the listener, even though he is an Asian user… I don’t get that feeling in Spotify (seemed to feel a more “Western” application).

Tap two times to choose the GENRES you love most and once that you like. Hold and release after a few seconds to remove those y ou don’t like.
LOOK AT HOW MUCH I LIKE MANDOPOP and CANTOPOP 🙂

This is already making me so happy that the app cares about my taste. Then the next screen makes me happier…. what are some examples of the artists you like ?
See how much I LOVE JAY CHOU 🙂

And ta ta, the Apple Music, tailored to your taste. Click on the first icon, “FOR YOU” to get your individualised music:

And even nicer on iPad version:

Looking at the featured artist, Jam Hsiao. Now remember that Jam was not available for me to choose from my favourite artists, but I guess the connection of SHE, Jay Chou and A Mei gave Apple some ideas on what I might like:

You can then start a STATION based on Fish Leong and her music…..

Much later, you can still choose more artists to “teach” Apple Music your taste. This is mine after adding more artists 🙂

Or what’s new which again has a decidedly Mandarin/Canto feel:

The true test of such a service is the RADIO service (a radio attempts to play music of the genre of your choice and it is how you usually discover new music).
Yes, like Spotify, it has Mandopop and Cantopop radio.

The first song it ran was a Jolin song 🙂

Once you played a station, it appears at the top to make it easier for you:

Of course, it is from Apple Music radio as the English words are used for the title and singer 🙂 Oh come on, dear Apple 🙂 U can do better than that.
And the next song, same feeling. Another familiar song.

On a more serious note, the feeling of “was this from my iTunes library or from Apple Music” happens too often. The songs from the radio are many familiar ones. Either Apple Music know my taste too well (but then it sort of spoiled the “discovery” mood for new music) or i know too many popular Mandopop that make me feel that way. Anyway, as I listened more, more and more unfamiliar music appears that I am starting to discover new music ….
You can also see what is the next song coming up in the Apple Radio.

Also, I am not sure if it is me not able to use Spotify properly but my Mandarin radio and Cantopop radio in Spotify always repeat the songs after a while. So far, for Apple Music, it is okay… no repeats so far… but we shall see….
Now I went back to the NEW icon and got many pleasant surprise.

Here, tell me where you find a Mandopop Workout Playlist !!!!!!!! FINALLY you can run to Chinese music !!! HAHAHHAHAHAHAHHA !!
The first song, of course, Mr can-dance-cannot-sing, Show Luo:

And later I found Cantopop Workout playlist too 🙂

Under “NEW” icon, there are the famous Curators section (which has NO asian choices, not surprisingly) but if you look at the Apple Music Editions, you can find Mandopop and Cantopop stuff..
Nice banners.. love the Cantopop one with Hong Kong Skyline:

Nice in iPad too:

And love the write up on Cantopop:

In them, you can see some music that the Apple Music Editors have chosen….

A write up on Leslie

Also this is not just about audio music. There are music MTVs for you too. Here’s one from Jacky Cheung, my favourite !

Looks like Apple is trying hard to be a COMPLETE entertainment platform for music.
And one last word….. the album art covers are complete… so far, I have not seen a single song without album art covers or (like Spotify) poor old album covers. The album art covers are nice and accurate. And oh, I hope Apple can introduce scrobbling to last.fm soon !! And also to improve its Mandopop and Cantopop singers and titles of the songs from ENGLISH (i.e. a translated English singer name/song title) to the actual Chinese words. And finally, of course, I would love to have LYRICS !! LYRICS !!
This is a keeper. 5 stars so far from Chinese Album Art so far….
Remember you have 3 months to try this service out…… so enjoy the 3 months first here:

Search for Your Covers